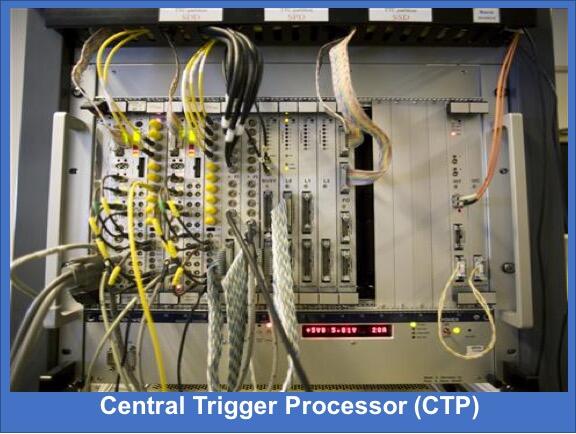 The trigger system has two simultaneous modes of running: one for triggered and one for continuous readout detectors, and deliver triggers at three different latencies (referred to as LM, L0, and L1) depending on the timing requirements of each detector. The system has no deadtime i.e. it can receive triggers every bunch-crossing and is able to transmit trigger data at a rate of up to 9.6 Gbps. Due to the different requirements of detectors, the system employs three types of optical trigger distribution. In addition, the system monitors the status of all detector Common Readout Units (CRUs) and can reduce or stop their readout rate if CRU buffers become full.

The trigger system is situated in the experimental cavern and consists of a Central Trigger Processor (CTP), which distributes and receives signals using up to 18 Local Trigger Units (LTUs), one for each detector. The LTUs may be decoupled from the CTP and used to emulate CTP signals for testing purposes. 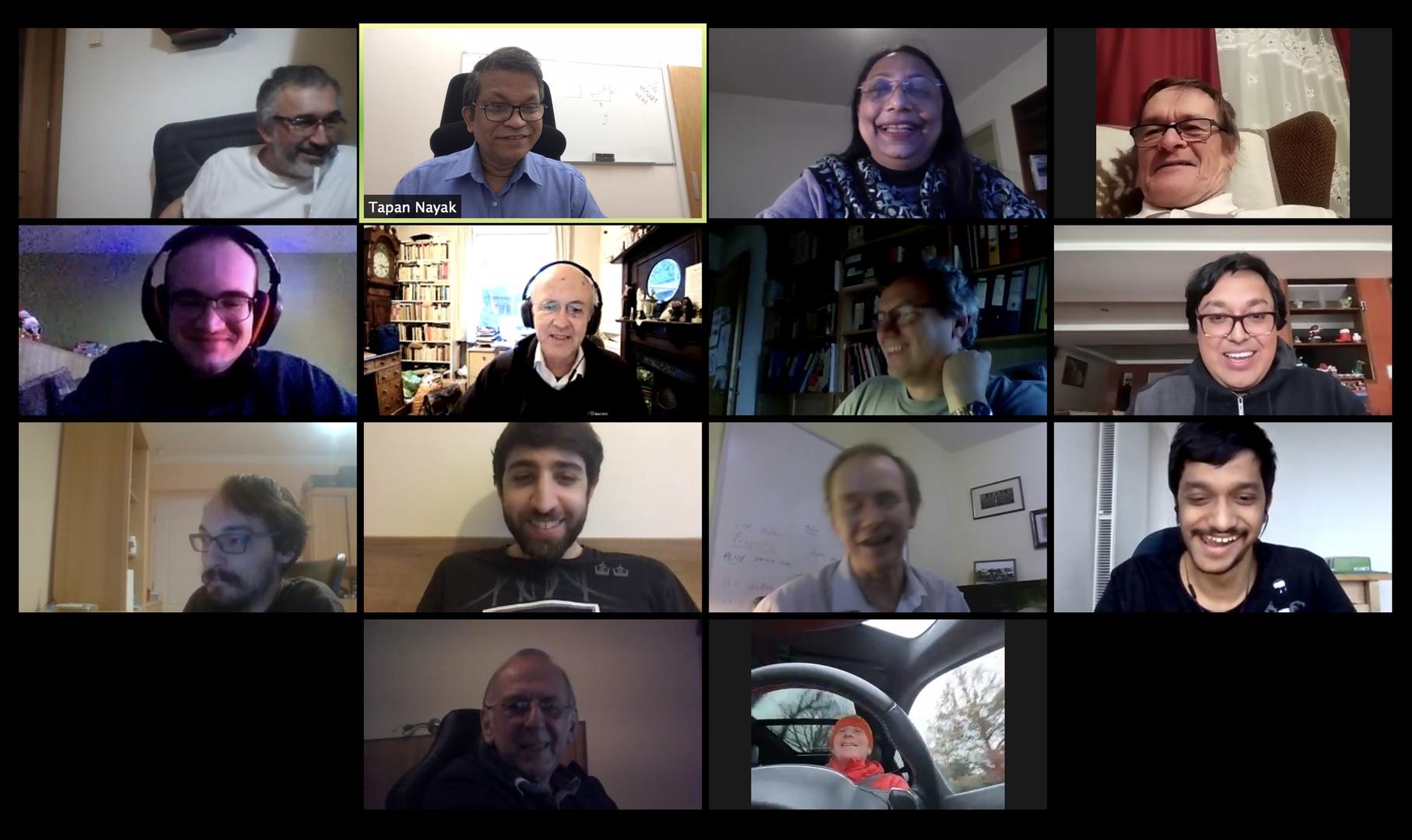